Solar radiation management. Solar radiation management strategies aim to reflect a small proportion of the sun’s energy back into space, counteracting the temperature rise caused by increased levels of greenhouse gases in the atmosphere that absorb energy and raise temperatures. These methods include injecting highly reflective sulfur aerosols into the stratosphere, seeking to increase the brightness of clouds by seeding them with salt from seawater droplets, and mounting mirrors on satellites to reducing incoming solar radiation.

We oppose these solar radiation management approaches on the grounds that they could pose serious environmental risks. Those risks include altering precipitation patterns in a way that undermines food production in developing countries and slowing the replenishment of the ozone layer. Moreover, solar radiation management does not address the root causes of climate change and does not mitigate ocean acidification. It also could hamper climate solutions by reducing the efficiency of solar energy technologies. To rely on solar radiation management could lock future generations into continuing the technology or facing “termination shock,” rapid warming that gives species and ecosystems far too little time to adapt.

We do not oppose low-tech strategies such as painting rooftops or paved spaces white, although it is unclear that they would contribute significantly to mitigating global warming. These strategies are low cost, low risk, and do not threaten agriculture or interfere with solar energy technologies. They also will help with climate adaptation in urban environments by mitigating heat-trapping and heat-islanding.

Direct air capture. Direct capture of carbon dioxide from the air may be helpful on the margins, as one small part of a broader set of policies that achieve net zero carbon pollution and return atmospheric carbon to safe levels, and may be more relevant to some actors and sectors than other parts of the economy. Moreover, the IPCC has modeled scenarios consistent with keeping global temperature increase below 1.5°C that rely entirely on natural solutions for carbon removal.

But direct air capture is not a substitute for other climate policies, and we should not rely on it to meet climate goals. At present, the technology is only in the piloting phase. It is unlikely to become capable of removing large amounts of carbon from the atmosphere, and given its current state, it cannot meet the demands of aggressive decarbonization at the scale and on the timeline necessary.

Direct air capture also carries significant risks. One is that it could incentivize the continued use of fossil fuels, which would needlessly harm countless communities, despoil the natural environment, diminish public health, and waste money. Carbon dioxide from direct air capture must not be used for enhanced oil recovery.

Direct air capture is energy intensive; therefore, any use of direct air capture must account for competing uses for renewable energy, particularly because the rapid electrification of the economy may increase demand for electricity.

Direct air capture should be used only at the margins of climate policy, to mitigate the impact of residual carbon pollution that cannot be phased out more quickly in a scenario of rapid, economy-wide decarbonization or, in a scenario of net-zero carbon pollution, to assist in restoring atmospheric carbon to safer levels. At the same time, climate policy should not encourage “overshoots,” in which atmospheric carbon is deliberately permitted to exceed safe thresholds for some period before being removed from the air.

Our priority should be to use natural solutions to draw down atmospheric carbon as much as possible. If used, direct air capture must be coupled with policies to ensure that it does not prolong the use of fossil fuels or create new harms or inequities. 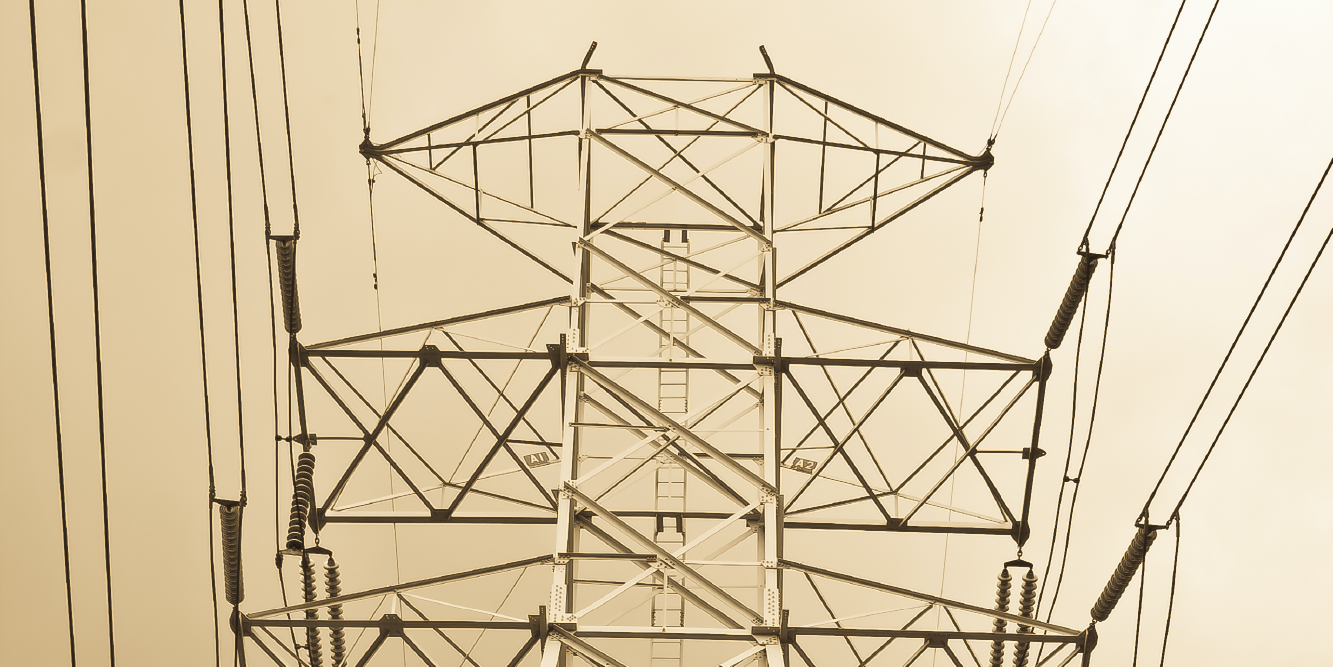 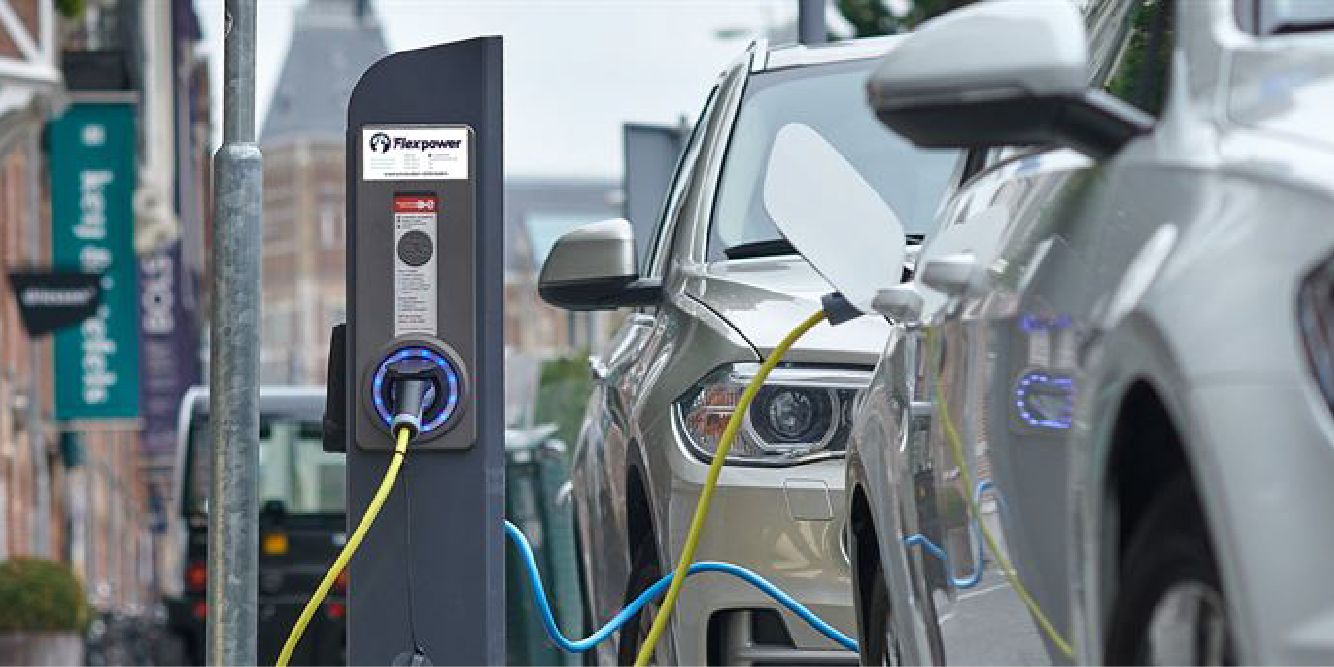 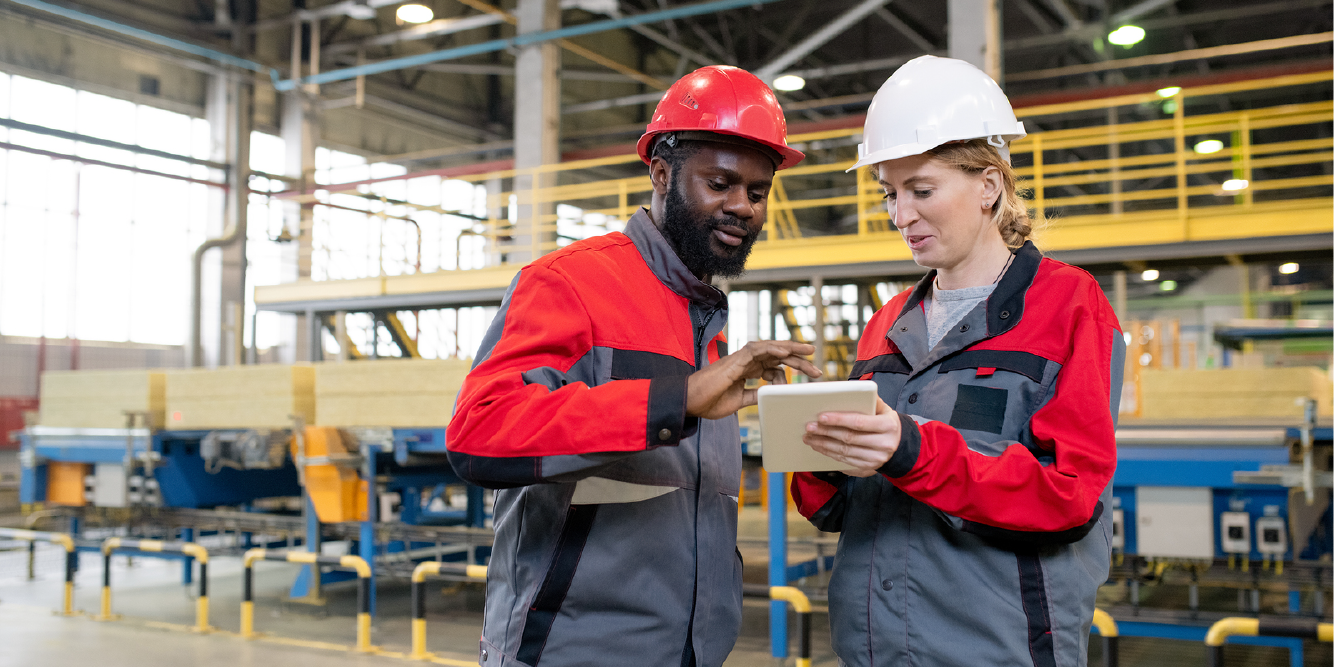 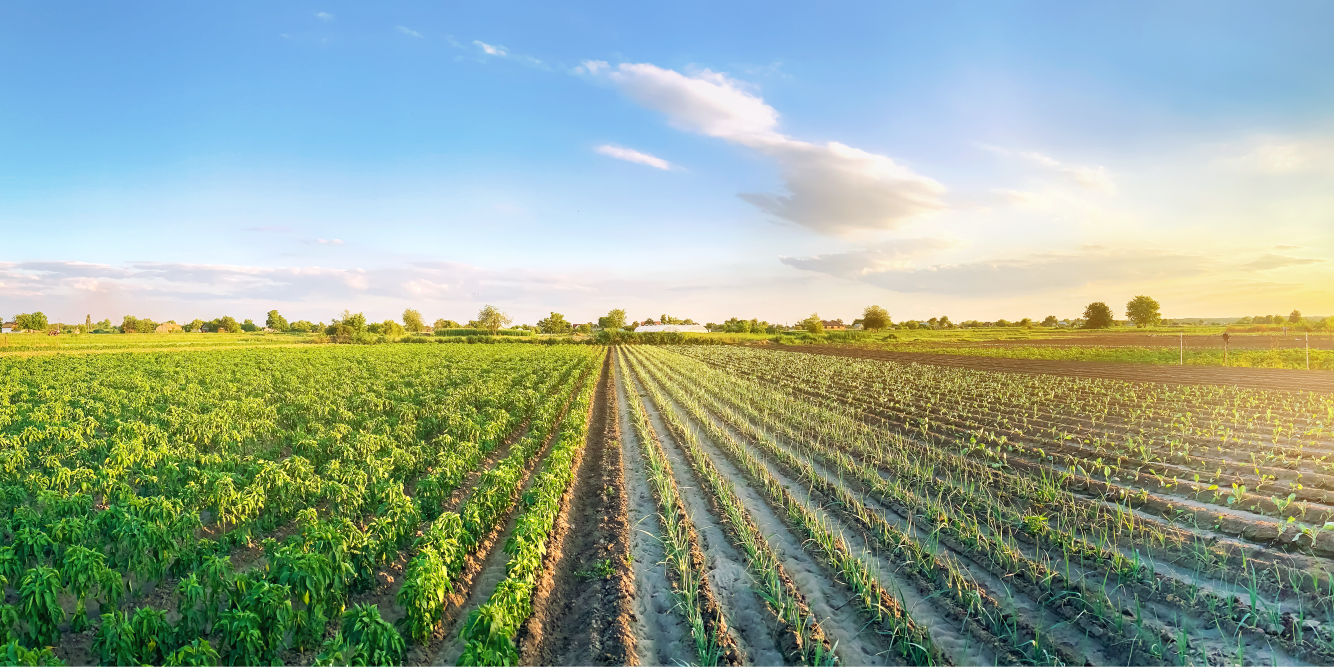 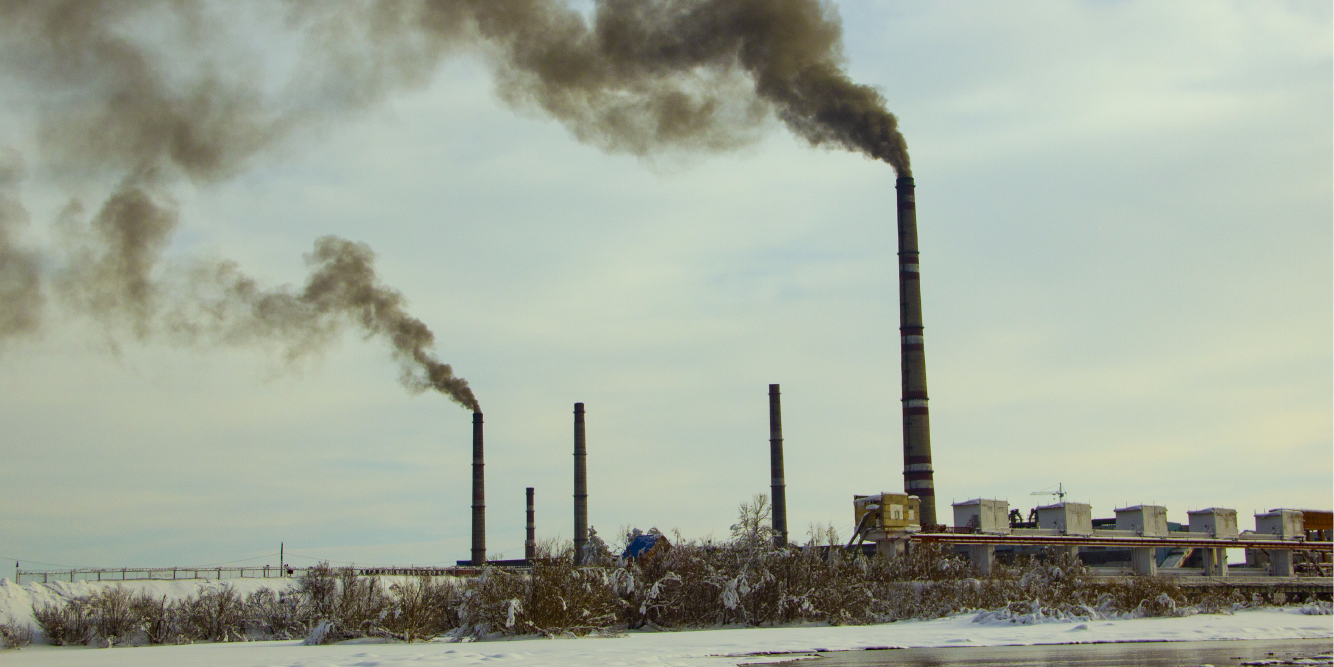 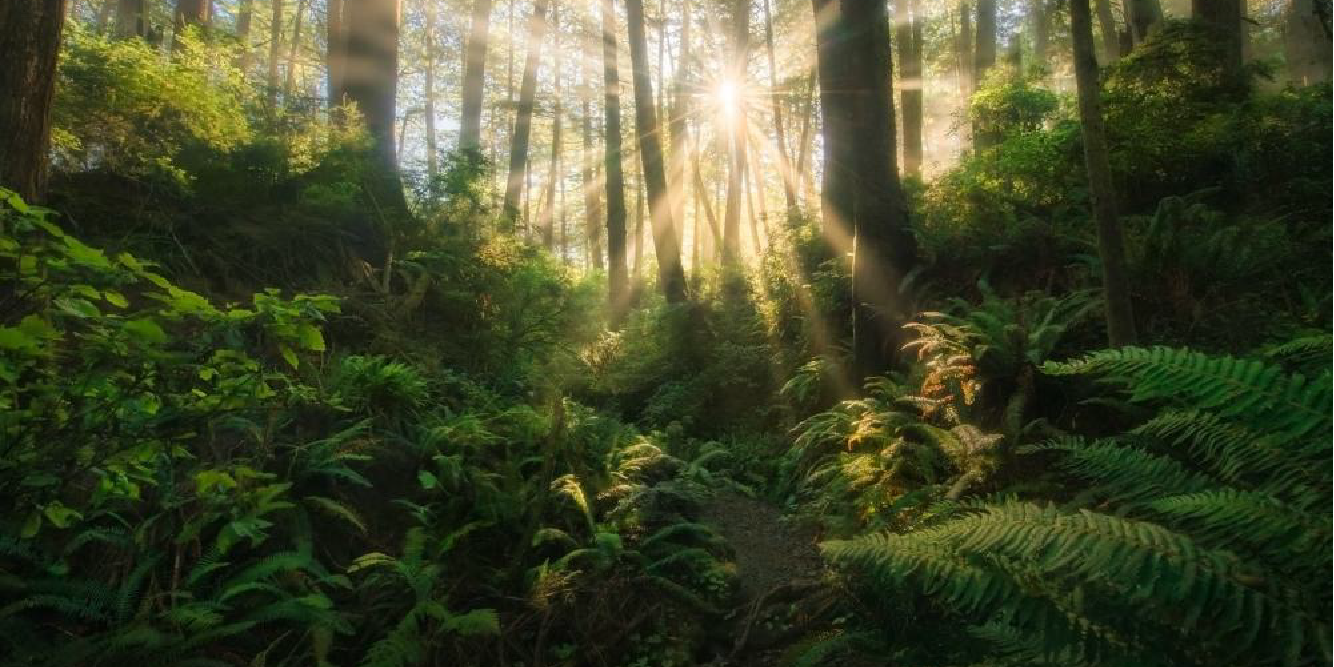 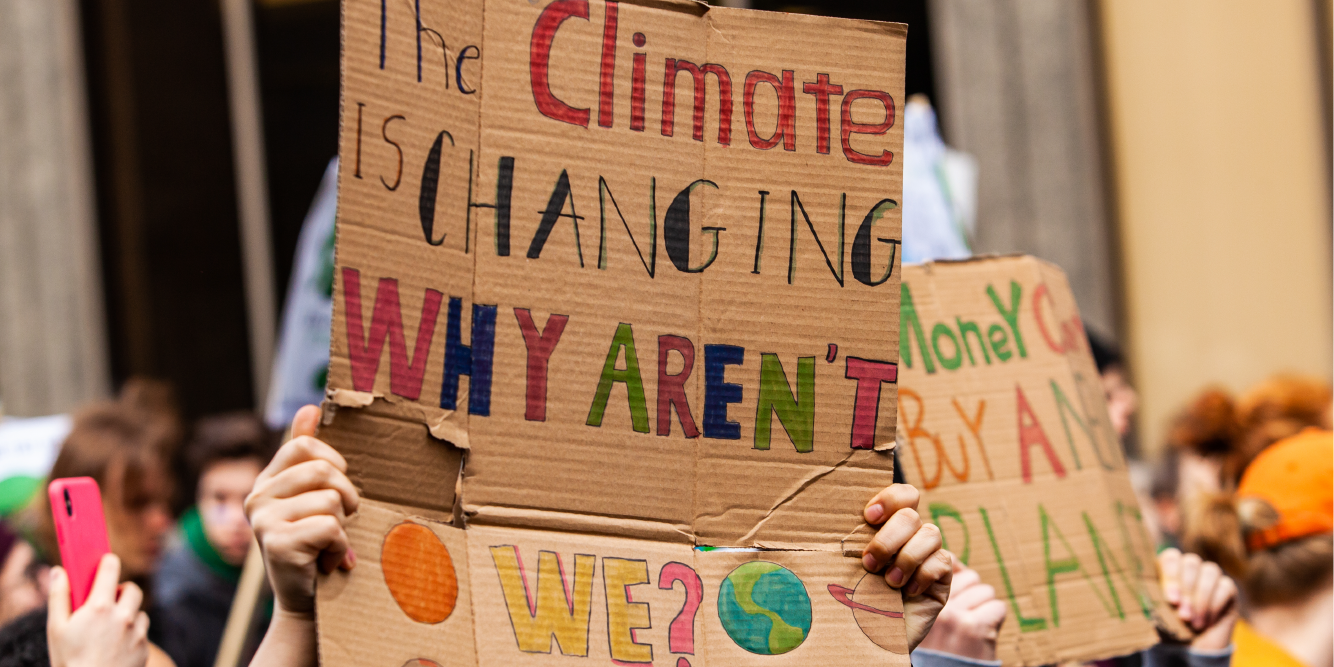 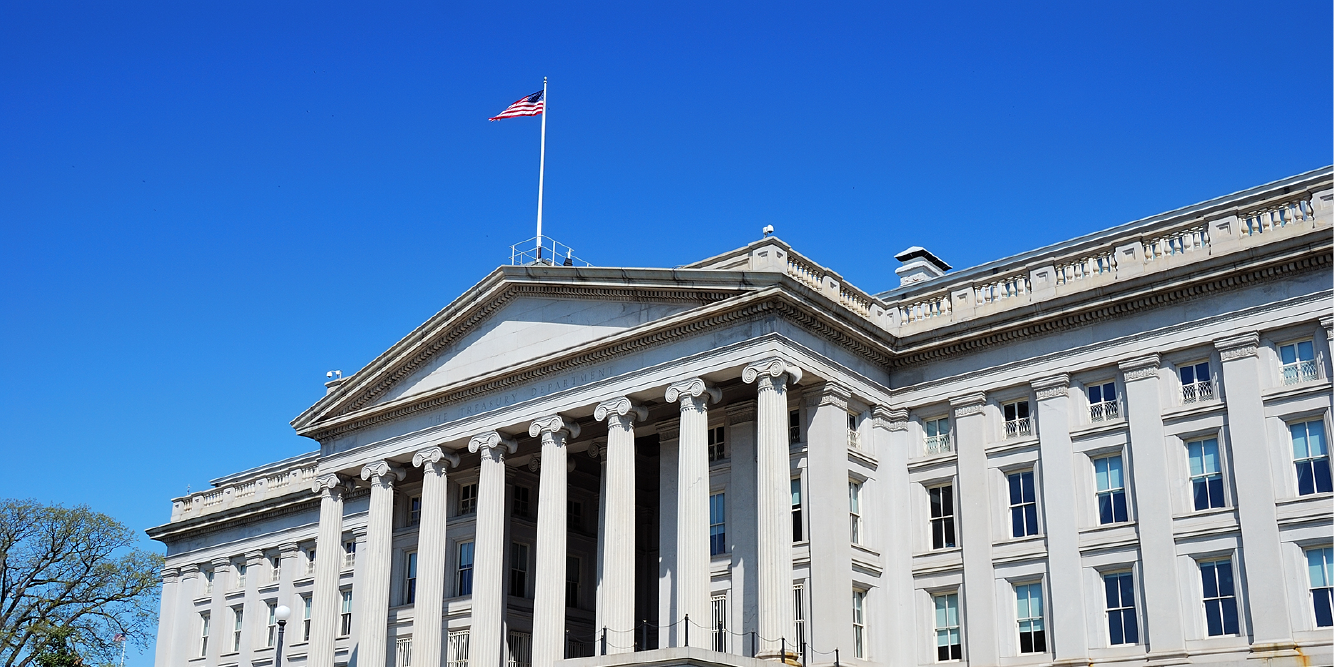 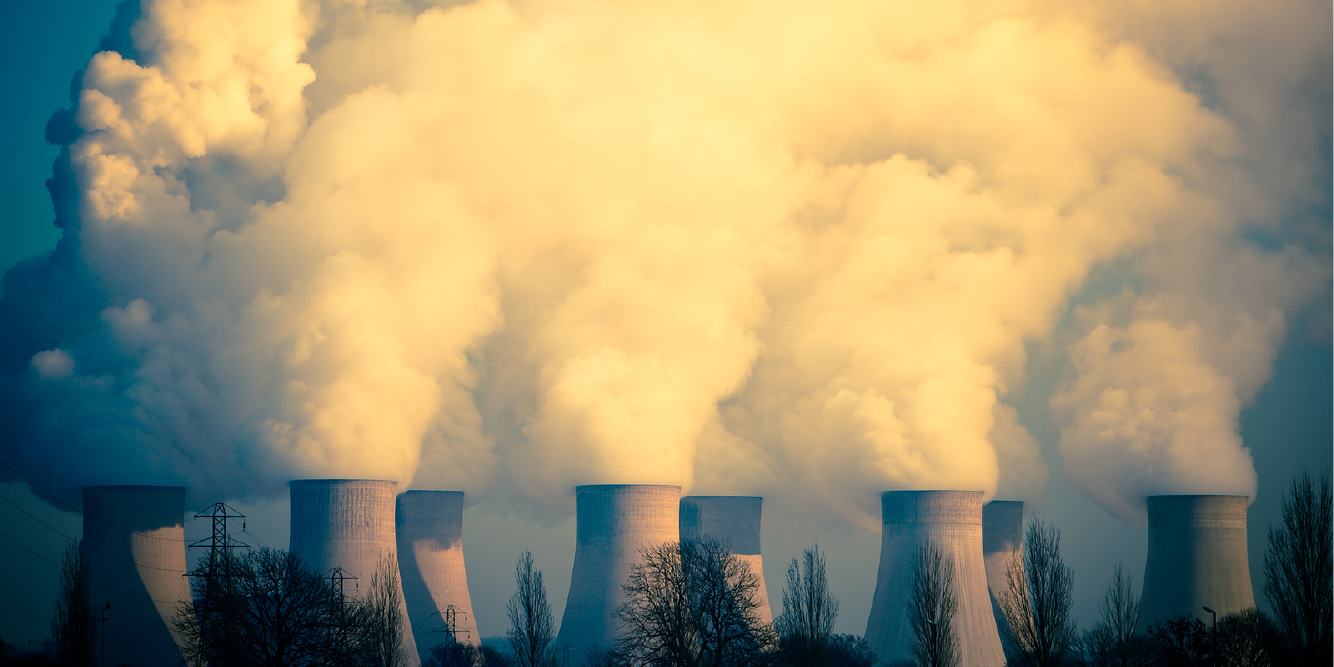 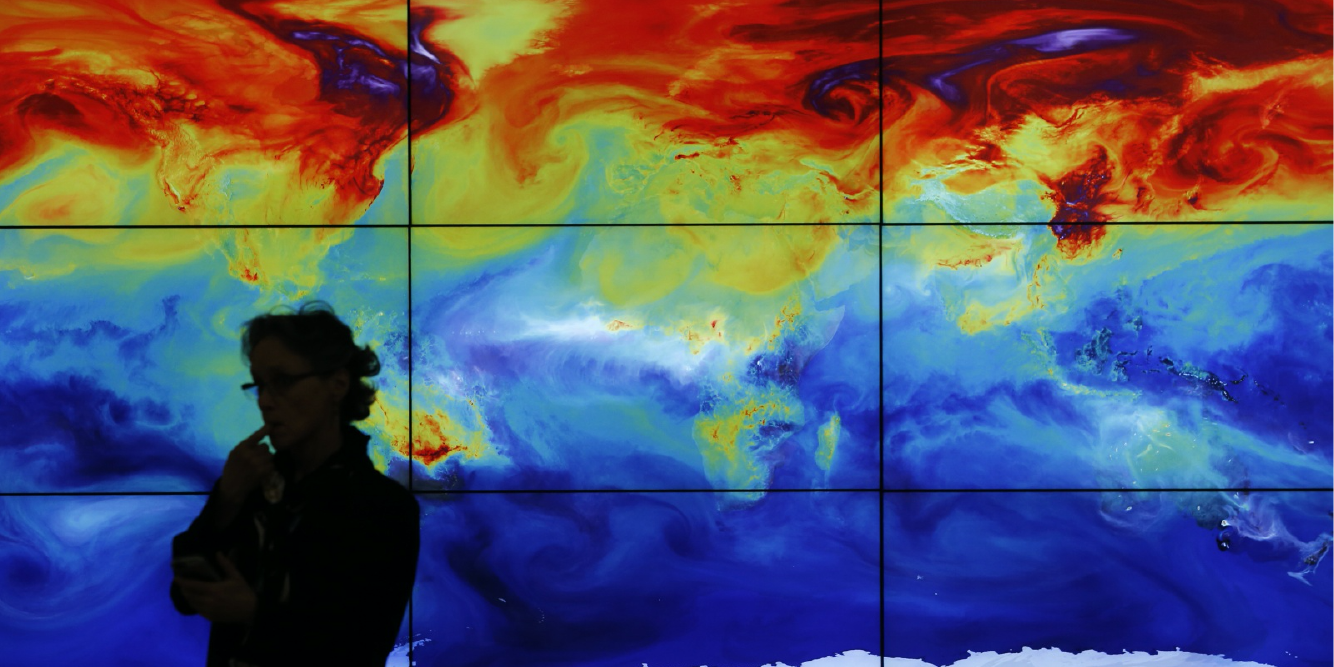 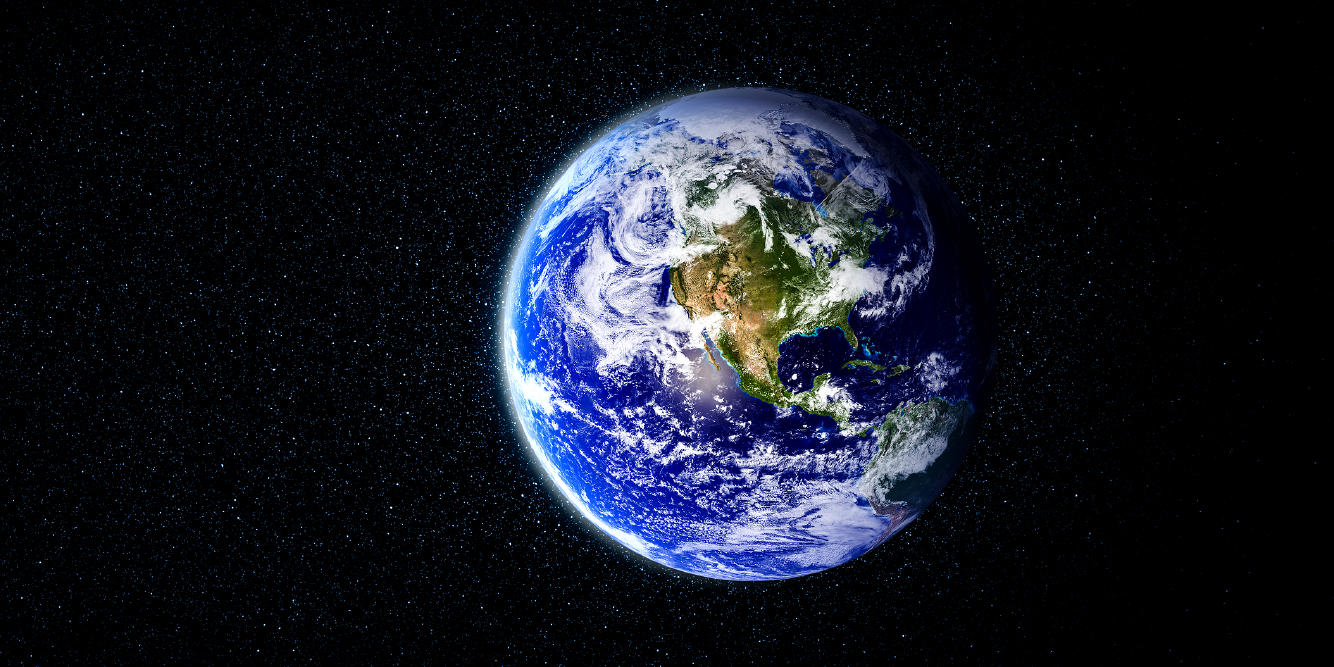